My cousin Sheila just married last Friday (7/22/11). I was invited to do the wedding photography for her event. Here are a few gems that give an idea for how my photography is coming along. 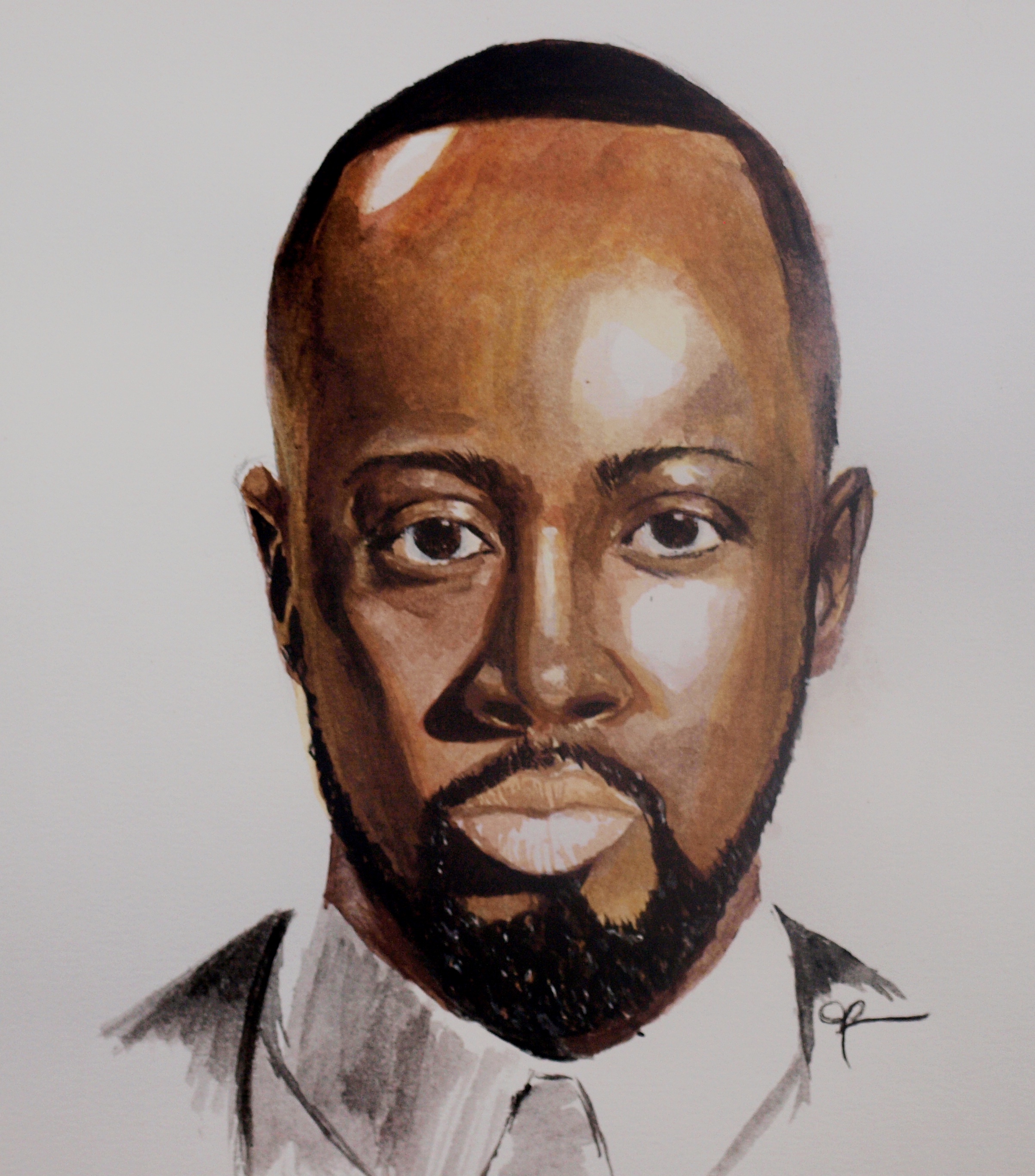 Today i went out and bought a few items…watercolors…brushes…a new drawing notebook.

I also recently bought some prismacolor cool grayscale markers! I have been very excited about those. I really want to try to focus on working on tones and contrast.

Anyway…I thought I would share my first painting in this new notebook of mine.

This is a watercolor about 6 inches tall. I used a pallet of 5 colors. I am excited about the colors working well for me. I am also really excited about how similar the drawing came out. I did this one free hand with no measuring of the dimensions. I followed the general rules for head structure. There are some things that I would do better if this were for a client, but I am happy with the results. 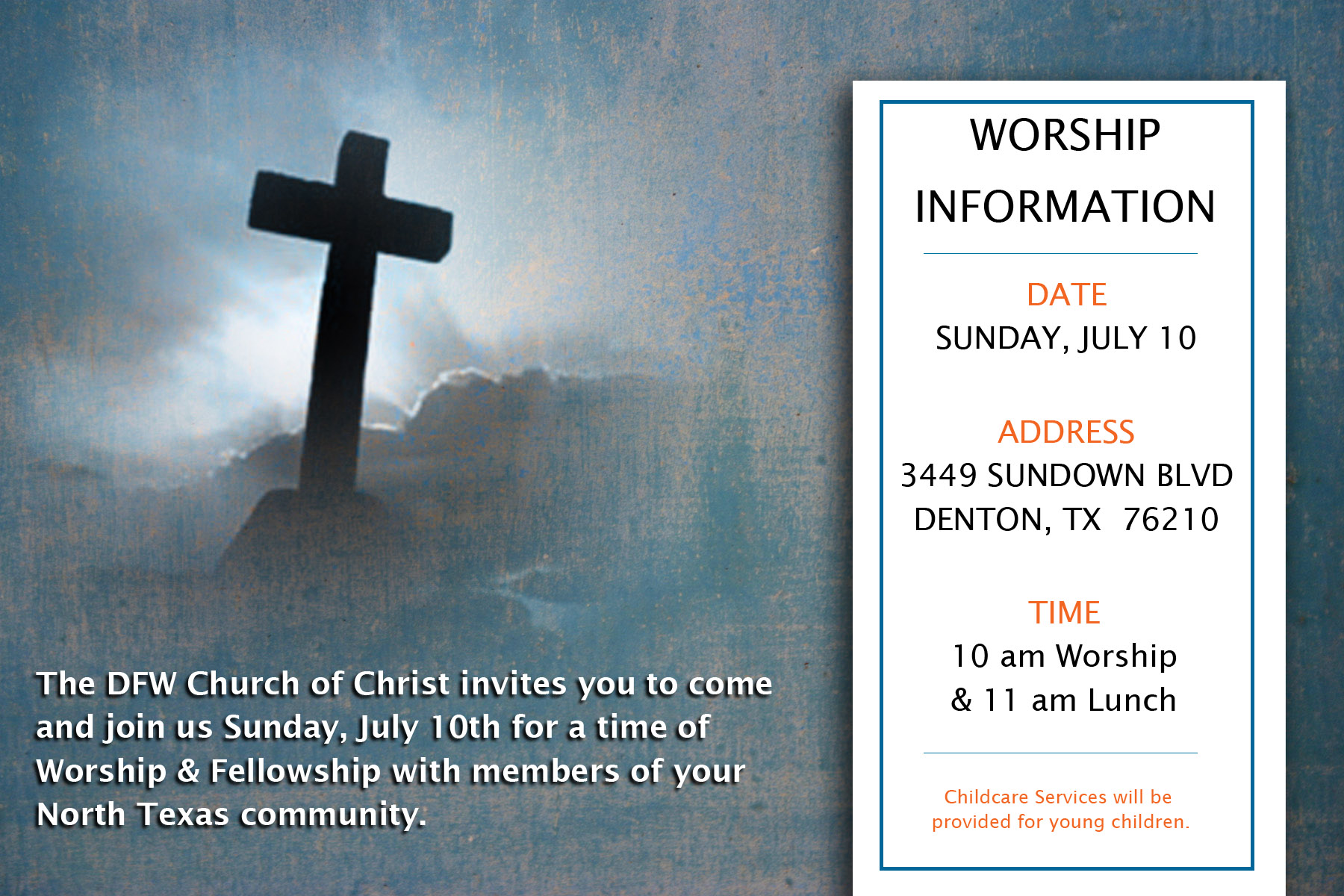 I want to put up more digital work that I’ve done.

Here is an invite I made with Photoshop for an upcoming church event.

I liked the way it came out so I thought I would post it.